The Male Fertility Crisis: Is It Time to Start Worrying or Is It Not as Scary as We Think? 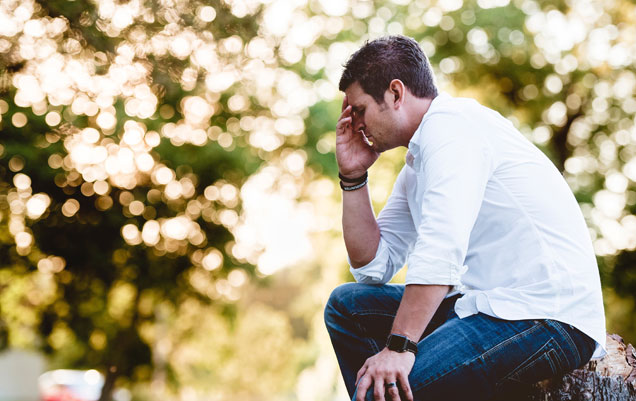 Of the list of things that can potentially end humankind—climate change, a meteor strike, an alien invasion, artificial intelligence—the decline in male fertility doesn’t rank too high.

But according to a study , male sperm counts are falling so fast that after 2060, humans may not reproduce. Well, that is if you live in a Western-civilized nation. All others can breathe easy.

The study published in the Human Reproduction Update found that the average sperm count declined by 59.3 percent in the last 40 years for men in North America, Europe, Australia, and New Zealand. At that rate, guys in those locations will have little or no reproductive capacity after 2060.

“This study is an urgent wake-up call for researchers and health authorities around the world to investigate the causes of the sharp, ongoing drop in sperm count,” said Hagai Levine, who co-led the study.

Since the report was published, media outlets have been sounding the alarm about the male infertility crisis. But how serious is the issue, and should we worry or take a more measured approach?

Male infertility has been an issue even before this study was released. The problem is, most people haven’t been paying attention to it.

Guys contribute to 50% of infertility cases, and they’re solely responsible for 20-30% of infertility problems in couples. Of course, you don’t hear about that much in society. The focus is primarily on women, but male infertility is just as prevalent.

Low sperm count is the primary indicator of male factor infertility, and the fact that the sperm counts have plunged by nearly 60% in a couple of generations should finally put people on alert—especially guys!

The study didn’t suggest any causes for the decline, but many experts point to the pesticides and environmental pollutants found in industrialized nations as a possible culprit, since toxic elements have been proven to impact sperm counts. Other possible causes include rising obesity and stress.

But is there a need to panic? And is human reproduction really at stake?

HOW GUYS SHOULD RESPOND

The study is valuable, but it doesn’t mean all males should move to South America or Asia to preserve their posterity.

“It should be a wake-up call, but not necessarily the end of days,” said Michael Eisenberg, a urologist at Stanford University.

The larger issue is that a low sperm count can be a sign of poor overall health. So investing the root of the issue isn’t just about reproduction, but holistic well-being.

But if you’re wondering about your sperm count, planning to have a child, or you and your partner are struggling to get pregnant, this reinforces the fact that you need to check your sperm count.

We know, it seems like a big ordeal, but it’s actually pretty simple. You can check your fertility status at home with SpermCheck, an over-the-counter male fertility test. It tells you whether your sperm count is in the fertile range within minutes.

The human species may not quite be at risk for extinction, but sperm counts are dramatically dropping. If nothing else, it should bring some balance to infertility discussions in society, as people realize guys are just as likely to deal with reproduction issues.