Post-Vasectomy Pain Syndrome: Why Some Men Struggle With Chronic Pain After Vasectomy 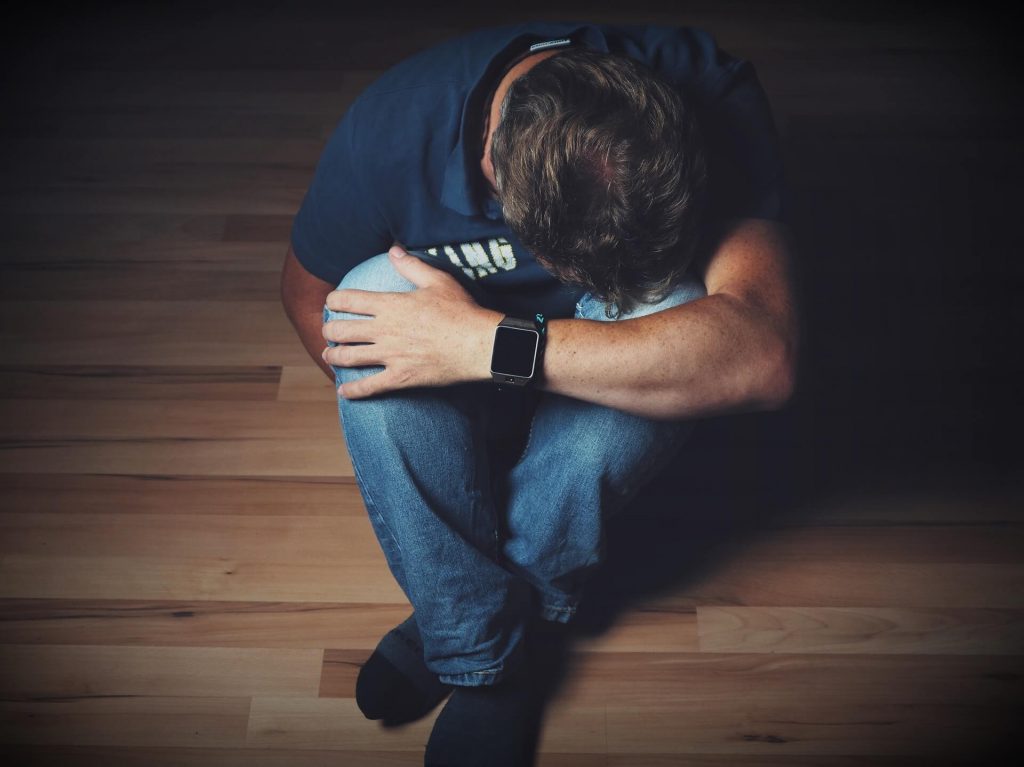 Ask the majority of men who’ve had vasectomies what they thought the most painful part of the procedure was, and they’d probably say it was the period immediately afterwards (right around when the local anesthesia started to wear off). They’d tell you they felt a little sore down there for a day or two, and that after a little rest, a few doses of pain reliever, and copious bags of frozen peas applied to their lap, they began to feel like themselves again.

But for a very small number of guys, post-vasectomy pain can be so intense that no amount of icing can make it go away and—in rare instances—requires the vasectomy to be reversed to find relief.

Post-Vasectomy Pain Syndrome (PVPS) is a very real—and sometimes debilitating—condition that affects about one in every 1,000 men who get a vasectomy. PVPS is also a bit of an enigma as far as syndromes go, since it can develop right after a vasectomy o,r in some instances, years later. Its symptoms can also vary. But for a man suffering from PVPS one thing is certain: The pain just won’t go away and it interferes with his quality of life.

PVPS symptoms vary in intensity and can include:

What can cause PVPS?

There are a few reasons for testicular pain after a vasectomy that vary by types of symptoms exhibited and treatment required:

Epididymitis: Epididymitis is caused by a backup of fluid that causes increased pressure in the epididymis, which is the tube that carries sperm from the testes to the urethra. Men continue to produce sperm after a vasectomy and in normal circumstances, the cells are just reabsorbed by the body. But in some cases, there’s a buildup of sperm in the vas deferens that creates a pressure cooker situation, causing the fragile epididymis to blow.

Granuloma: Sometimes there’s a little sperm leakage either during the vasectomy or right after that creates a lump and inflammation at the vasectomy site.

Neurogenic: Some chronic pain is triggered when the sperm build-up causes nerves that run along the vas deferens to become trapped in fibrous tissue, which then causes acute pain during any physical activity that agitates the scrotum, like running or cycling.

Testicular Torsion: If left untreated, PVPS can cause the spermatic cord that brings blood to the scrotum to twist and cut off the blood supply. Ouch!

How do you treat post-vasectomy pain?

Once the root of the PVPS has been identified, treatment can be as simple as a prescription for anti-inflammatories or as drastic as the removal of the epididymis. Most urologists take a conservative approach and try non-surgical treatments like applying hold and cold compresses or wearing a scrotal-support garment as a first tier of approach.

If the pain persists, more aggressive treatment might include injections of anesthetics or steroids. Finally, surgical steps to relieve pain would include removal of the granuloma, the epididymis, or reversal of the vasectomy, which might negate the sterilization but bring relief from the pain.

Aside from all the icing and managing your initial pain post vasectomy, you also want to test your sperm count to ensure the procedure was a success, which usually takes about three months (around 20 ejaculations). SpermCheck is a handy over-the-counter kit that lets you monitor your fertility quickly and easily after your vasectomy.

Although a vasectomy is a safe and routine procedure, the decision to become permanently sterile is a serious life-changing step. While there is a very slight chance a vasectomy might leave you in chronic pain, the odds are pretty much in your favor that most discomfort you experience, if you decide to go for it, will be getting up off the couch to find the remote.