There Is Nothing More Frightening Than an Unexpected Pregnancy After Vasectomy 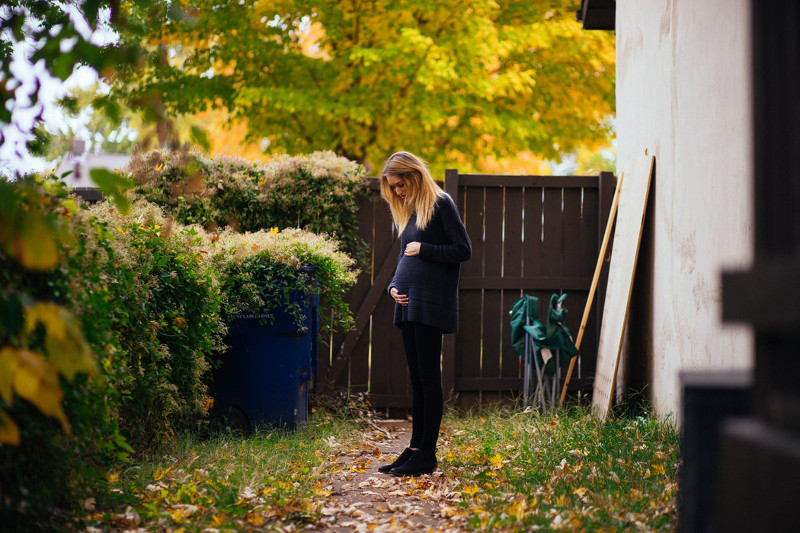 What’s scarier than an unplanned pregnancy? Former radio host Edie Schmidt can tell you it’s a surprise pregnancy after your husband has had a vasectomy. Talk about hair-raising.

Didn’t think you could get pregnant after a vasectomy?

You absolutely can if you don’t take the proper precautions, and don’t even think about trying to say that vasectomy baby isn’t yours!

For Schmidt, who was in her mid-40’s when she found out about her vasectomy baby, the news was really a welcomed blessing for her and her husband—who was in his late 50s at the time and had gotten a (not-very-effective) vasectomy a few years earlier. After the initial shock, they were thrilled to have a little sister for their 21-year-old son, and Schmidt refers to it all as her “heartwarming story of my (welcomed, loved, cherished, treasured) surprise daughter after my husband’s vasectomy.”

If you want to dodge the pregnancy bullet—next to abstinence—a vasectomy is the way to go. The 15- to 30-minute procedure effectively shuts down the highway that sperm take from the testes to the urethra during ejaculation, rendering a man sterile. But there’s still a slight chance that one of your guys slips through and scores a goal in the form of an unplanned pregnancy. In fact, of the 500,000 men who get a vasectomy each year, one in every 238 (0.4 percent) fails, for a few different reasons.

Rule #1 about vasectomies is that while vasectomy failure rate is less than one percent, the procedure doesn’t immediately go into effect, so you can’t jump the gun and start having unprotected sex as soon as your situation has healed. For the first couple of months post vasectomy, back-up birth control is critical for preventing an unwanted, as sperm are still present down there. It takes about three months (or around 20 ejaculations) to flush them out of your system, so until then you’ve got to use contraception or that vasectomy will have been a total waste of time.

Rule #2 is that it’s critical to test your sperm count to figure out whether all systems are go and your vasectomy was a success. Your doctor may ask you to come in for testing after that three-month mark to determine whether or not you still have any live sperm. Not into that awkward doctor’s visit? SpermCheck is a test kit that lets you easily monitor your sperm count at home and help you find out when you can start enjoying the benefits of your vasectomy.

A post-vasectomy baby can come about due to human error— you start having unprotected sex without testing to see if your sperm count has significantly dropped—but then there are a couple of other situations that might hinder the effectiveness of your vasectomy.

Regardless of the reason, one of your best bets for preventing a surprise pregnancy after vasectomy is by staying on top of testing your sperm levels—not just in the months following the procedure—but also for years afterward.